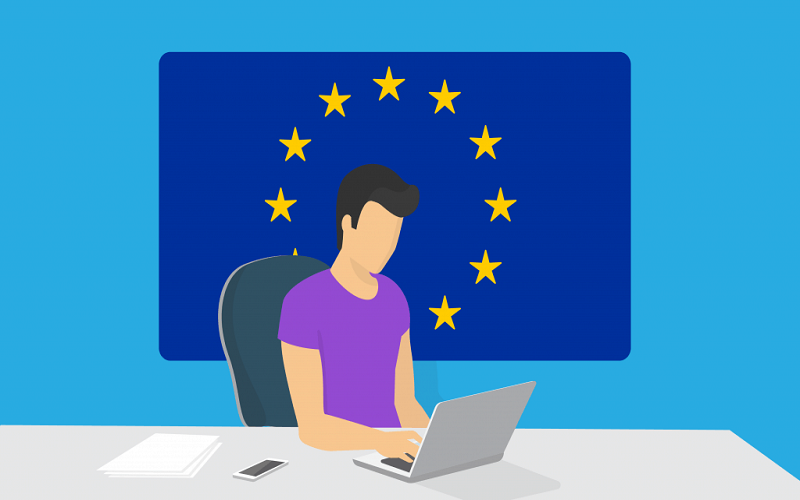 17 Jan Absences from the UK under the EUSS

For those holding Pre-Settled status under the EU Settlement Scheme (EUSS): if you had more than 6 months absences from the UK in any rolling period of 12 months, you might not be eligible to apply for Settled status unless you have returned to the UK prior to 31 December 2020, and applied for an extension allowing you to clock up the five years of “continuous” residence in the future.

In addition, please note that for those who were granted Settled status under EUSS: this grant only elapses if you have been outside the UK for a 5 years period.

A concession was introduced, and reflected in the Immigration Rules on 6 October 2021, which means that an individual who was absent from the UK for an “important reason”, and whose absence exceeded 12 months because COVID-19 meant that they were prevented from, or advised against returning to the UK earlier, might still be eligible for the EUSS.

Although the Pre-Settled status only lapses though 2 years of absences from the UK, those who wish to apply for Settled status, should ensure that they are not out of the UK for more than 6 months in any 12-month period, rather than thinking they are safe with an  absence of less than two years.

Migrants who have accumulated more than 6 months of absences from the UK within any 12-period months, and returned to the UK after 31 December 2020, will not be able to apply for an extension and their leave in the UK will end on the expiry date of their Pre-Settled status. They will need to apply for a new leave under another visa category or will have to leave the UK.