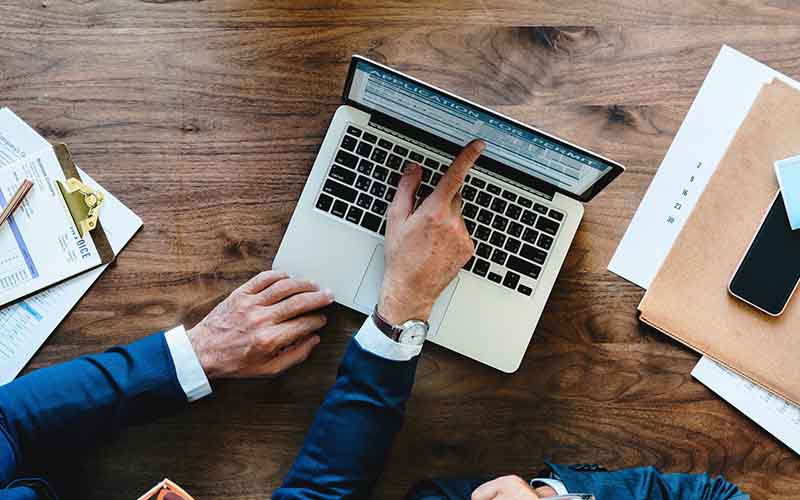 14 Sep Allocation of restricted COS certificates

The Home Office granted 1,520 COS certificates this month and 24 certificates have been carried over to the October 2015 allocation, making in total 1,674 restricted certificates available for next month.

As the limit has been oversubscribed in the past several months,  the Home Office is now proposing to change the operation of the Tier 2 (General) limit to maximise the number of restricted COS certificates, which can be allocated on a monthly basis.

The Guidance for Sponsors has not been amended as yet in line with the proposed changes and the new salary bands in the points table should be considered as provisional until the necessary changes to the Immigration Rules have been laid before Parliament. However, the Home Office intends to apply the new bands to the restricted COS allocation meeting on 12 October 2015.