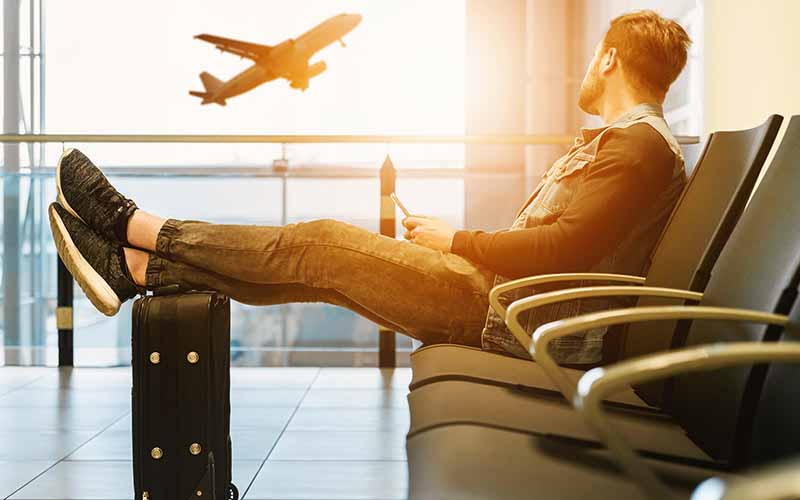 Biometric Residence Permits (BRP) are a form of residence permit, and replace the vignettes (or stickers) previously placed in passports. This only applies to foreign nationals of countries outside the European Economic Area who are granted leave to remain in the United Kingdom.

All applicants aged six or over are required to give their biometrics. These will be scans of all 10 fingerprints and a digital photo. Applicants who are under six are not required to provide fingerprints. The grant of leave to remain in the United Kingdom will be issued as a standalone card. There will be no endorsement in the passport.

The BRP is proof of the holder’s right to stay, work or study in the United Kingdom.

It can also be used as a form of identification (for example, if they wish to open a bank account in the UK). The holder is not required to carry their card at all times, but they must show it at the border, together with their passport, when leaving and returning to the United Kingdom.

The biometric cards (BRP) now issued to most applicants applying within the UK are not equivalent to a passport- hence, a migrant will need both his/her passport together with the BRP card to re-enter the UK .

BRP cards take between 3-5 working days to issue, as they are created at a central, secure location and delivered by courier to the holder. It is therefore possible that a small number of individuals may need to travel – in an emergency – without their card. There will also be individuals from time-to- time who will have lost their card or had it stolen or, indeed, may have neglected to travel with it.

The passenger should be issued with form IS81 and be required to provide their fingerprints which can be scanned and checked against those stored on the IFB database.

Alternatively if the fingerprint quick check facility is available the applicant can be asked to provide their fingerprints in this way. Upon verification of the individual’s identity and status their passport can be endorsed with an open date stamp and annotated as above.

As the passenger has had their BRP stolen or lost, they do not hold any evidence of the leave they have been granted or the conditions of their leave and under the UK Borders Act 2007 are required to obtain a replacement BRP as soon as possible.

Those individuals who do not apply for a replacement BRP may be subject to a civil penalty of up to the maximum of £1000 if they do not comply. Advice on how they can obtain a replacement card is on the UKBA website.

In the event that neither of the facilities is available (and also to support the results of fingerprint checks) the image from the identity card as well as confirmation of issue will be held on the casework database and can be readily consulted.

Visa nationals are likely to experience significant barriers to returning to the UK, as carriers will be reluctant to provide carriage to an individual for whom they may be liable to a penalty.