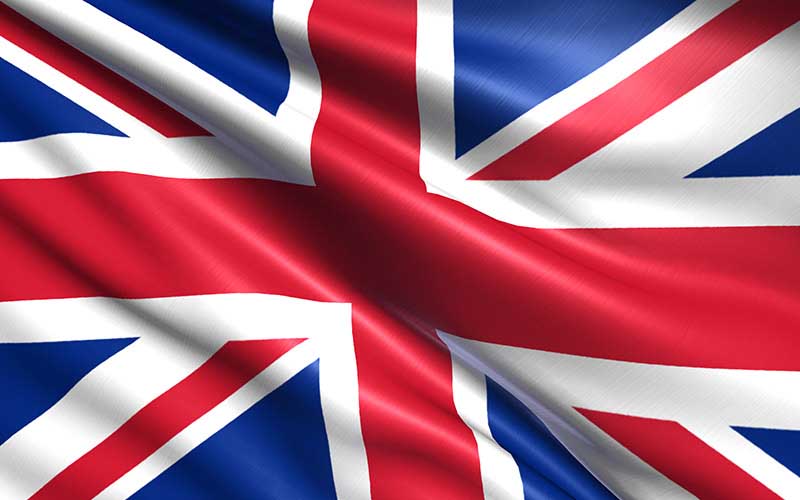 12 Jun Brexit or No-Brexit, will London remain the most cosmopolitan city in the world?

One might think London should be inserted right next to Oxford’s dictionary definition of the word “cosmopolitan” as derived from the Greek kosmos ‘world’ and politēs ‘citizen’. The lasting experience of people and cultures from various parts of the world makes the City a dream destination.

Individuals and their families travel from far and wide to visit London for its glorious historic sites equipped to enrich one’s knowledge of the events leading onto today’s most renowned economic capital. But this is not where the city’s immigration appeal ends of course. Eminently London’s flourishing economy has attracted millions of people over the years for work, study or business purposes.

What shapes the city of London’s buzz and cosmopolitan vibe is a vibrant mix of some 270 nationalities with over 300 languages spoken daily. The extravagant shopping centres, outlet villages scattered across the capital, excellent lively night life and musical fiesta are all part of the London package you don’t want to miss. Theatre and art lovers can immerse in the splendid performances all year round. Along with the opportunity to see members of the Royal family, people can enjoy the ultimate cultural dip into the city’s famous events, festivals and restaurants serving food from all corners of the world.

It’s as easy to just hop on a bus or the tube and get to your chosen central location, as it is to come back home in the middle of the night from a fantastic party. One would be very happy to find that despite the big size of the City, it has a wonderfully designed infrastructure for those essential travel links. With the tube reaching from zone 1 to 4, it covers most important points a person would need to get to for doing business and living in London for a reasonable price.

On a more political note, UK’s referendum held on 23 June 2016 resulted in Brexit and UK being scheduled to cease its membership in the European Union on 29 March 2019. As a consequence some people feel uncertain as to how these changes may affect them. Historically, despite immigration controls existing since before World War I, and on a stricter level post the enforcement of the Immigration Act 1971, arguably this has not prevented many non-EU citizens to successfully apply for a as reported by the Home Office at the end of 2017.
In terms of London’s vote on Brexit, it’s apparent that the City wants to preserve its cosmopolitan and diverse culture. Most boroughs voted to remain in the EU, bucking the national trend. In some areas, the remain vote was more than 70%. London can be said to be the city of nations. The mere fact that there are plenty of small communities of the same nationality creates the feel for diverse and welcoming city inhabited by open-minded citizens of the world.

Having said that, London is not only a tourist destination. It is also very attractive for the ease of doing business, setting up a new venture and finding great employment opportunities. The red tape found in many countries to be time consuming, stressful and costing exorbitant amount of money, is comparatively relaxed and easy in London.

According to Mayor Sadiq Khan, he had no doubt London would “continue to be the successful city”. Regardless of the political metamorphoses which came as a shock to many, Migra & Co is an immigration specialist firm equipped to assist with your visa matters whatever your particular needs might be. Immigration laws have always been of a very dynamic nature and we have faced a lot of changes over time. With our most updated knowledge base, and ability to overcome complex challenges, Migra & Co can act as a helping hand to enable you to face the aftermath of Brexit.