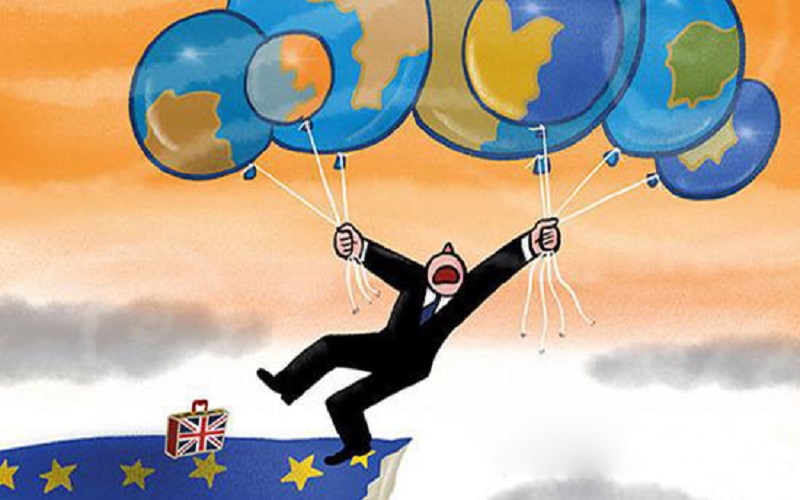 10 Jan Brexit vote on Theresa May’s deal confirmed- What could happen next?

Government sources have confirmed that MPs will vote on Theresa May’s Brexit deal on next Tuesday, 15 January 2019.

What could happen next?

If the deal is accepted, this will allow the Brexit draft to be introduced as the EU Withdrawal Agreement Bill and go through the usual procedures to be written into law.

Then the UK will officially leave the EU at 11 PM on 29 March 2019, initiating a two-year transition period during which further negotiations would take place.

What if the deal is rejected?

In the event of a rejection, the government has 3 days to set out a plan of action.

There are five things which could happen:

Theresa May would have to get an extension on Article 50 and try to get some solid amendments on the deal to bring it back to Parliament for a second vote, and this would be a judgement from the European Court of Justice that the backstop is only temporary.

Theresa May could try to delay the process by revoking Article 50 to allow the whole thing to start all over again.

It would be a huge U-turn for the government and a hard option for the Prime Minister to survive.

If the defeat is too great to bear, and the Government’s plan is unsatisfactory, Labour could call a vote of no-confidence in the Conservative Government.

If the motion is backed in Parliament, a new government with the support of a majority of MPs must be formed in 14 days.

If that is not achieved, Parliament will be dissolved and a general election will be held.

The government has begun to seriously ramp up no-deal planning, despite more than 200 MPs signing a letter to Mrs May urging her to rule this option out.

If it does occur, the UK will leave the EU on 29 March 2019 and be under World Trade Organisation trading rules, with deep uncertainty about the supply of goods, services, medicines, and movement of people.