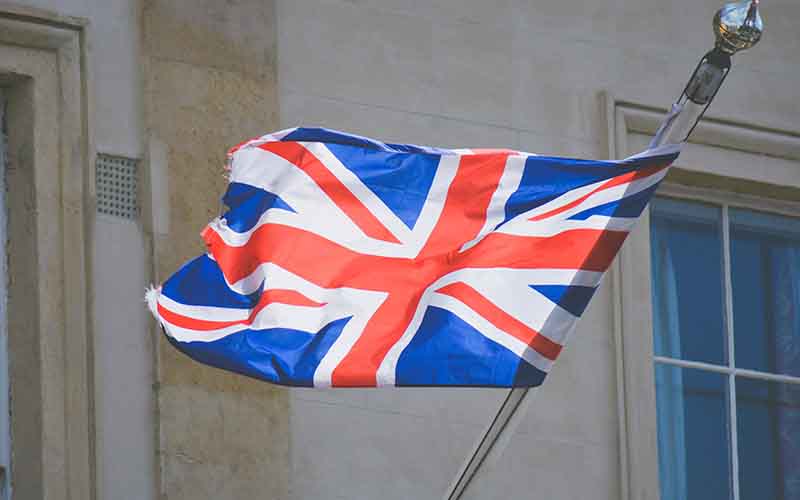 12 May British citizenship – what to do in case of too many absences?

British citizenship is a privilege that a UK resident can acquire upon having spent lawfully 5 years in the United Kingdom and following the grant of a settled status, namely, Indefinite Leave to Remain.
Under the British Nationality Act 1981, different rules apply whether the applicant applies on his own right or as a spouse/civil partner of a British citizen. We will discuss here the option of applying for naturalisation in your own right.

For applicants who are required to travel frequently either for work related obligations or other reasons, it might be difficult to meet the residence requirement. Where the applicant exceeds the number of allowed absences, he/she can still apply for naturalisation assuming that a solid explanation is provided as for the reasons of the absences.

In this case, the Secretary of the State will make a discretionary decision as for the applicant’s right to naturalise as a British citizen. If the applicant satisfies all of the other requirements including a longer period of residence and has provided evidence of strong ties to the UK in addition to the explanation of the absences, the application might be successful.

It is important to remember, that the discretion exercised by the Secretary of the State in regards to the absences is limited. The requirement for the length of residence in the UK increases for absences up to 730 days. In this scenario, the applicant has to demonstrate a continuous and lawful residence for 7 years in the UK instead of the standard 5 years requirement.

If you are considering applying for naturalisation as a British citizen and have questions regarding your eligibility, please contact a member of our team on +44 (0) 20 3384 3075 or via email: [email protected].