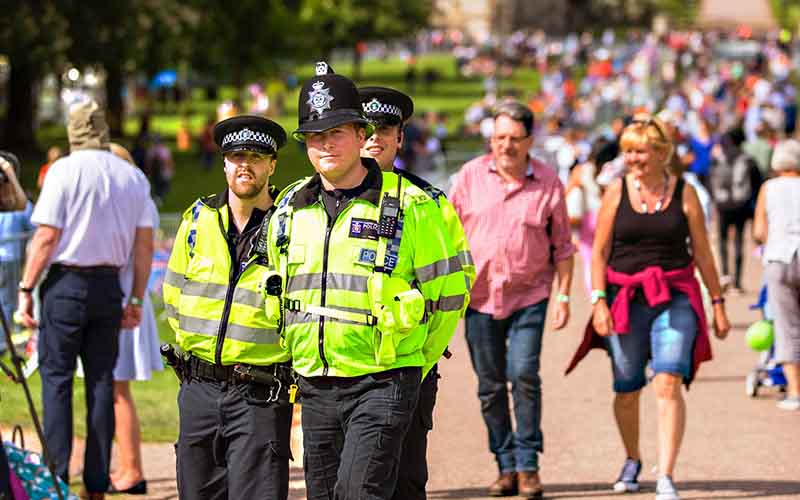 In this article, we wish to briefly explain the changes brought into effect on 13 December 2012, having had a significant impact on the way nationality applications are assessed specifically in the case of a prospective applicant with a criminal record.

The key change is that as of 13 December 2012 all convictions will need to be disclosed whether they are deemed spent or unspent under the 1974 Rehabilitation Act.

In addition, the UKBA has amended the criminality threshold requirement whereby a foreign migrant will never be allowed to naturalise with a conviction of 4 years of more. If an applicant receives a sentence between 12 months and 4 years, his/her nationality application should be refused unless 15 years have passed since the end of the sentence. The “end of the sentence” means the entire sentence and not just the time the person spent in prison.

If the applicant had a conviction of 12 months in the past 7 years, then his application will likely be refused unless 7 years have passed since the end of the sentence. A non-custodial sentence will lead to a refusal of a nationality application only if the conviction occurred in the last 3 years.

It’s important to note that a conviction or sentence passed outside the UK will be subject to the same criminality threshold.

However, due to the fact that there is no definition of “good character” in the 1981 British Nationality Act, the applicant and his/her legal representatives can request for discretion to be exercise in certain circumstances so that minor convictions may be disregarded. Thus, a single minor unspent conviction should be disregarded, such as in the case of a bind-over order, an absolute or conditional discharge, admonition, a relatively small fine or compensation order.

Nationality applications can be complex for a number of reasons and require a proper assessment and preparation. As a result, we would encourage a prospective applicant to seek professional legal advice and to contact a member of our immigration team for assistance as we are known for discretion and accuracy.