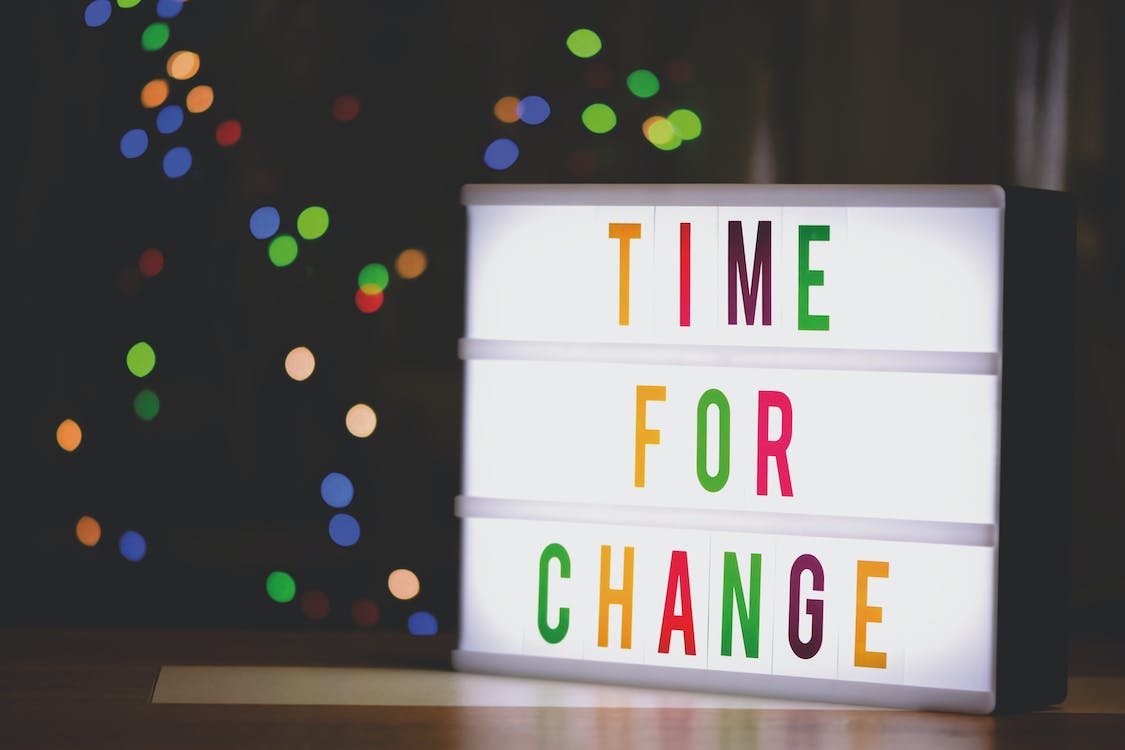 The Statement of Changes to the Immigration Rules (HC719) published on 18 October 2022 by the Home Office has introduced some alterations with effect from 9 November 2022. We have now summarised the most significant changes in this article.

Abolition of the Police Registration Scheme

Section 3(1)(c)(iii) of the Immigration Act 1971 provides for a grant of leave to enter or remain to be subject to a condition to register with the police within 7 days of a migrant’s arrival in the UK to comply Part 10 and Appendix 2 of the Immigration Rules.

However, as of 4 August 2022 the Home Office decided to withdraw the police registration scheme and as a result, migrants whose nationalities were previously listed under Appendix 2 will no longer need to register with the police or the Overseas Visitor Register Office since

“the same data collected by the police is now already captured electronically by the Home Office at the visa application stage. Changes to the Immigration Rules and the wider immigration system since the scheme was introduced mean that more individuals are screened before travel to the UK so those of concern can be identified earlier in their interaction with the Home Office. There is therefore little need for the police to collect the same data after a person has already entered the UK. As well as creating duplication, once this information is captured by the police, it is held indefinitely and not looked at again in the vast majority of cases.” — EXPLANATORY MEMORANDUM TO HC 719

7.29. Citizens of Colombia, Guyana, and Peru are being made non-visa nationals. This means they will no longer have to obtain a visit visa before coming to the UK and can be examined and granted entry on arrival.

7.30. The risk of immigration abuse and criminality from these countries has consistently fallen in the last five years. Additionally, there are significant potential rewards for granting these nationalities non-visa national status, such as improved trade, diplomatic relations, and tourism.

In simple terms, non-visa nationals are non-EEA migrants who are allowed to enter the UK without having to apply for an entry clearance for a standard visitor prior to their travel.

Please note that non-visa nationals will be checked on arrival and might be questioned in relation to the purpose of their visit. Their passports will be stamped on entry unless they are able to use the e-gate.

If your country is not on the UKVI list of visa nationals, you are a “non-visa national”.

The policy of EUSS has been slightly relaxed. The Home Office has clarified that in certain circumstances a family member arriving in the UK after the end of the transition period (31 December 2020) can start a continuous qualifying period of residence in the UK under the EUSS.

Furthermore, if a joining family member arrives in the UK with other limited leave (e.g. a work or study visa) or he/she is exempt from immigration control, the deadline to apply to the EUSS will be linked to the end of that status, rather than within three months of their arrival in the UK.

The UK’s Hong Kong BNO visa allows British National (Overseas) (BN(O)) from Hong Kong, and their immediate family members, to live, work and study in the UK. The BNO visa is a route to indefinite leave to remain and British citizenship.

According to the HC719, Children of BN(O) status holders can apply independently for BN(O) route, the requirements stated as below:

Partners, dependent children, and adult dependent relatives of the adult child may also apply with the applicant.