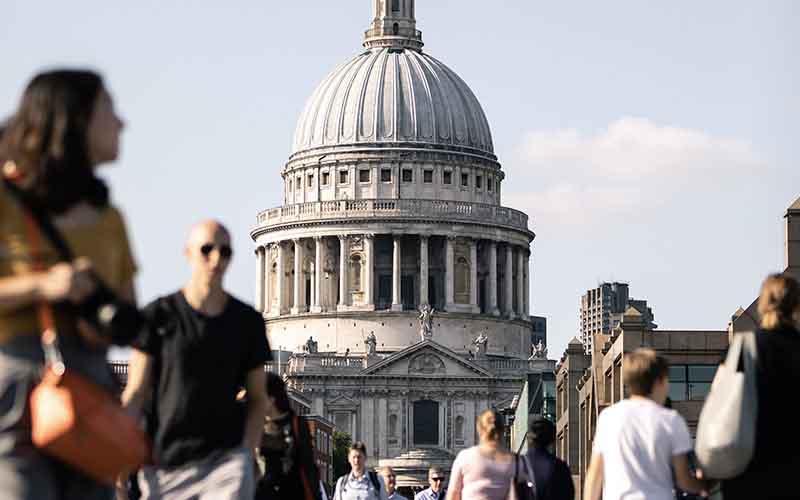 Posted on June 21, 2018 in Nationality & Citizenship by migraco
0 Likes

Following the recent Statement of Changes in the Immigration Rules presented to Parliament on 15 June 2018, please see a summary of the changes to Indefinite Leave to Remain applications below:

Changes to indefinite leave to remain in work categories

Applicants for indefinite leave to remain must complete a continuous period (usually 5 years) with valid leave and absences from the UK of no more than 180 days in any 12-month period during that time. The following changes are being made to these provisions:

A transitional arrangement is being applied, to ensure that the new absences calculation rule, effective from 11 January 2018 (in HC 309), does not adversely affect applicants whose absences occurred during leave granted under Rules in place prior to that date.

Provisions setting out when an applicant’s continuity of leave is not broken are currently more generous for in-country applications than for entry clearance applications (where applicants have otherwise had continuous stay in the UK but happen to be overseas when their previous leave expires). Changes are being made to bring the entry clearance provisions into line with the (more generous) in-country provisions.

The UK became an automatic signatory to the ECAA when it joined the Community in 1973. Under the Agreement and its associated Protocols, there are specific provisions made for rights of access to the labour market for Turkish workers, and rights to establish a business, with conditions which are more favourable than those afforded to other third country/non-EU nationals. These are commonly referred to as the “standstill clause”.

This had the effect of preserving the relevant parts of the Immigration Rules as they stood in 1973 for relevant applicants.

As long as the most recent period of leave was under the ECAA, the new ILR provision will recognise time spent as either:

This is aimed at enabling the family members of ECAA workers or business persons to reach the residency requirement. In practice the main applicant will be able to obtain ILR at the earliest opportunity after spending five qualifying years in the UK, and their spouse or partner would qualify subsequently.

The Eligibility for main applicants includes:

Children will be granted ILR in line with the main applicant where the relevant criteria are met.

Spouses, civil partners and unmarried partners will require five years residency, in line with other Points Based System routes, and to meet associated eligibility requirements.

Dependents currently in UK without leave

A limited leave will also be available to a specified cohort of dependants currently in the UK without leave to remain.

This category will only be available to those individuals who were unable to obtain indefinite leave to remain at the time their ECAA dependant leave expired. This could be due to the two year requirement in the ECAA ILR policy in force before 16 March 2018. It might have been that they were unable to obtain further leave to remain due to their sponsor acquiring ILR and therefore no longer benefiting from EAA provisions.

Please note: The statement of changes shall take effect from 6 July 2018.*