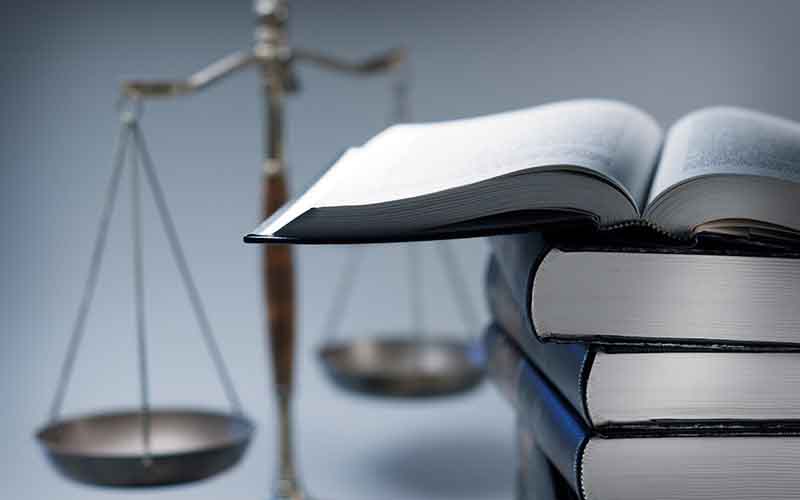 27 Jun Do you still have a right of appeal?

The Immigration Act 2014 reduces the number of immigration decisions that can be appealed from 17 to 4. This means that the majority of applicants who are refused entry or remain in the UK will have to make a fresh application rather than having the right to appeal.

Immigration Minister Mark Harper indicated that “the immigration appeals system has become a never-ending game of snakes and ladders, with almost 70,000 appeals heard each year”. An appeal to an immigration judge is costly and time-consuming. Therefore, for case working errors made by the Home Office, the applicant is only able to request an administrative review by the Home Office itself rather than having right of appeal before an independent tribunal.

Although there will be a safeguard for appeals on grounds of asylum or human rights, such claims will be considered by the Secretary of State before going to the Tribunal.

Clearly, these developments curtailing appeal rights are a matter of grave concern to immigration practitioners. It remains to be seen if the new system will be able to offer a fair and just redress for refused applications.