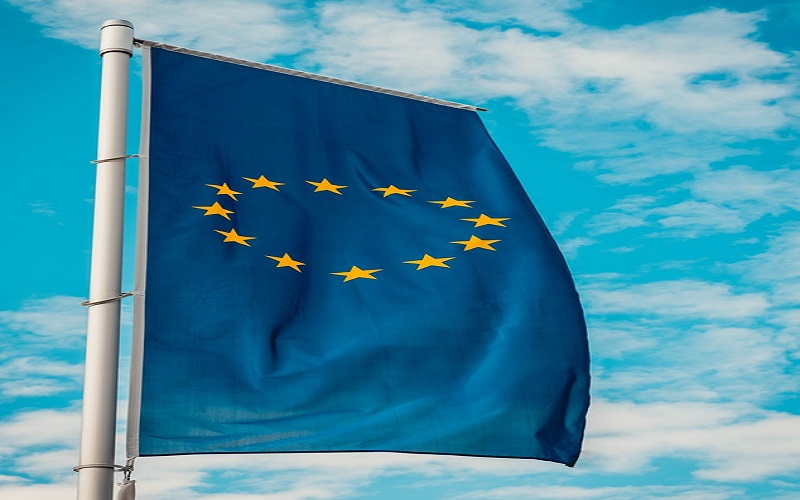 The UK Government has stated that, following the completion of its two test pilots, the EU Settlement Scheme (the Scheme) will now enter a public test phase on 21 January 2019. EU citizens, as well as their non-EU citizen family members who hold a valid biometric residence card, will be able to apply for the immigration status required once the UK leaves the EU. By applying during this “test phase”, they will also provide valuable insight into how the system is performing so that further improvements can be made before the scheme is fully rolled out from 30 March 2019, and EU citizens will have until 30 June 2021 to apply, in line with the draft Withdrawal Agreement, for either settled or pre-settled status.

EU citizens who currently hold a national ID card but not a passport will not be able to apply during this test phase.This means that any EU citizen resident in the UK with a valid passport, and their non-EU citizen family members who hold a valid Biometric Residence Permit, will be able to submit their application under the Scheme using the EU Exit: Identity Document Check app. EU citizens who do not possess valid passports will have to wait for the Scheme to fully open, which is due to happen by 30 March 2019, before they can make their applications.

Next phase of the roll out is likely to be the toughest test to review the workability of the system since EU nationals who have been either self-employed, studying or self-sufficient in the UK will now be able to apply. This group of individuals are more likely to have incomplete, or potentially no, records with HMRC and DWP and may therefore be required to submit additional documentation evidencing their continuous residence in the UK. The Home Office has already stated that it is increasing the size of files EU nationals can upload in support of their applications.

However, it is important to note that once the 2016 EEA regulations cease to operate, the Home Office will only take into consideration the residence requirement and criminality check. As a result, an EEA applicant will no longer need to show that they have exercised treaty rights and /or held comprehensive sickness insurance.