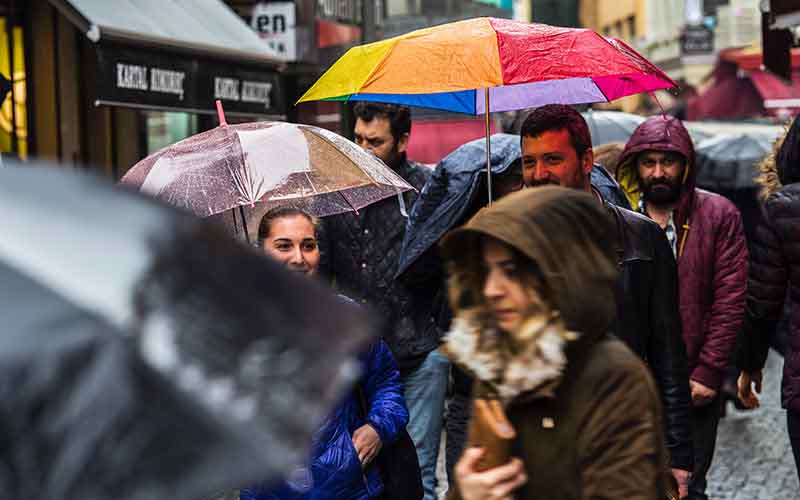 In November 2014, further restrictions were announced in relation to the benefits of EEA migrants. These changes will come into force in April 2015.  According to the new provisions, jobseekers will be unable to claim Universal Credit. EEA jobseekers, who have not found work after 6 months in the UK, will have to leave, namely having spent 3 months in the UK after the initial entry as a EU citizen and an additional 91 days of the period to reside as a jobseeker.

Moreover, EEA migrants will have to reside in the UK and contribute to the UK economy for at least four years before being eligible for Tax Credits or Child Benefits.

Along with The Housing Benefit (Habitual Residence) Amendment Regulations 2014, which came into force in early 2014, this is another measure aimed to curb the influx of new migrant jobseekers from the EEA.

The most important question is how the Home Office will keep track of EEA jobseekers and will enforce the changes as European Citizens can move freely under the European Regulation 2006.

If you think that the recent changes might affect you or/and your family members, please do not hesitate to contact us on +44 20 3384 3075 or via email [email protected] .