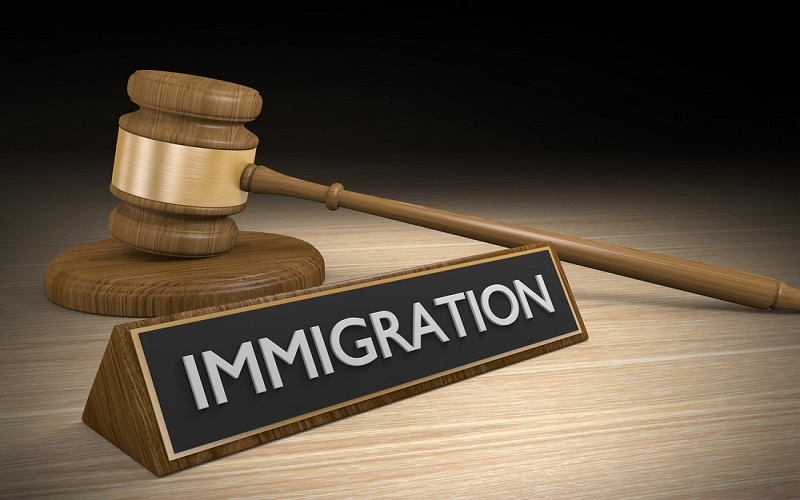 Migrants who are applying for entry clearance or leave to remain in the UK, must meet the suitability requirements and their applications will be assessed against the general grounds for refusal set up under Part 9 of the Immigration Rules. It applies to almost all immigration routes, but there might be exceptions for some schemes, for instance, those who are applying under Appendix FM of the Immigration Rules, Appendix EU, and Appendix S2 Healthcare Visitor etc.

Under Section 2 of Part 9 of the Immigration Rules, the main general grounds for refusal are as follows:

Permission to enter or permission to stay must be refused or cancelled where the Secretary of State has personally directed that the migrant be excluded from the UK. A visa can also be refused if the applicant is the subject of either an exclusion or deportation order.

Permission must be refused or cancelled where the individual’s presence in the UK is not conducive to the public good, for instance, because of their conduct, character, associations or other reasons. This includes convictions which do not fall within the criminality grounds.

Permission must be refused or cancelled where the migrant has been convicted of an offence in either the UK or overseas and they have received a custodial sentence of 12 months or more; is a persistent offender who has shown a particular disregard for the law; or has committed an offence, or offences, which have caused serious harm.

An application may be refused or cancelled where it’s more likely than not that the applicant is, or has been, involved in either a sham marriage or sham civil partnership.

In addition, a visa must be refused or may be cancelled where there is proof that it’s more likely than not the migrant used deception in the application.

A visa must be refused where the individual has previously breached immigration laws and the application is made within a relevant time period, for instance, within a period of 10 years if the applicant was deported or removed from the UK at the public expense. The relevant time period under paragraphs 9.8.1. and 9.8.2. is as set out in the following table:

A visa may be refused or cancelled where the individual or visa holder fails without reasonable excuse to comply with a reasonable requirement to attend an interview, provide information, provide biometrics, undergo a medical examination or provide a medical report.

There are some other general grounds for refusal, including debt to the NHS (a total value of at least £500) or unpaid litigation costs etc.