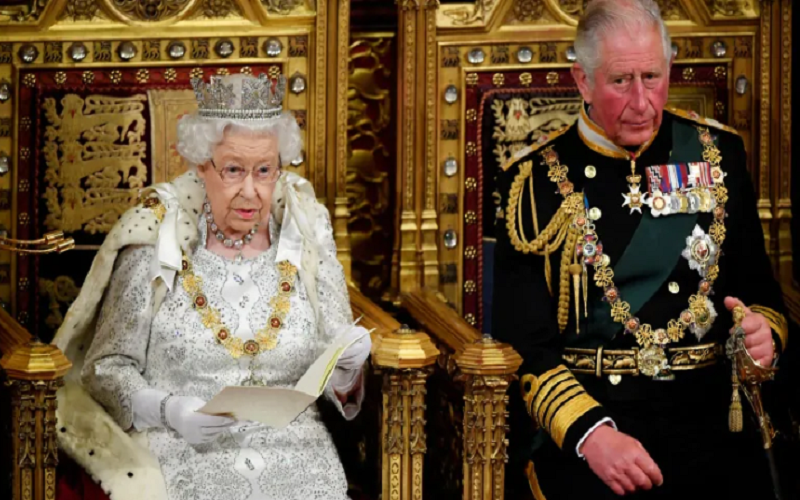 Following the State Opening of Parliament, on 14 October 2019, the Queen announced 26 bills on crime, health and the environment as well as Brexit. The ‘Speech’ included plans for post-Brexit reforms to immigration as reported below:

My Ministers will work to implement new regimes for fisheries, agriculture and trade, seizing the opportunities that arise from leaving the European Union. An immigration Bill, ending free movement, will lay the foundation for a fair, modern and global immigration system. My Government remains committed to ensuring that resident European citizens, who have built their lives in, and contributed so much to, the United Kingdom, have the right to remain. The Bill will include measures that reinforce this commitment. Steps will be taken to provide certainty, stability and new opportunities for the financial services and legal sectors.

The Immigration Bill will end the free movement right of EU nationals to live and work in the UK introducing a new points-based immigration system in 2021. This means that EU nationals who will arrive in the UK after January 2021 will be subject to the same controls as non-EU citizens.  The new single global immigration system will be based on migrants’ skills and contributions to the UK.

The only exception will be for Irish nationals who will be exempt from immigration control and not require leave to enter or remain in the UK post-Brexit.

On 10 October 2019, the Home Office Minister Mr Brandon Lewis admitted that EU citizens who miss immigration status deadline might face deportation post Brexit. However, Boris Johnson has promised to automatically guarantee the rights of EU nationals residing and working in the UK, and the Government has been keen to repeat that ‘EU citizens and their families are our friends, neighbours and colleagues and we want them to stay’. Who needs enemies with friends like this?