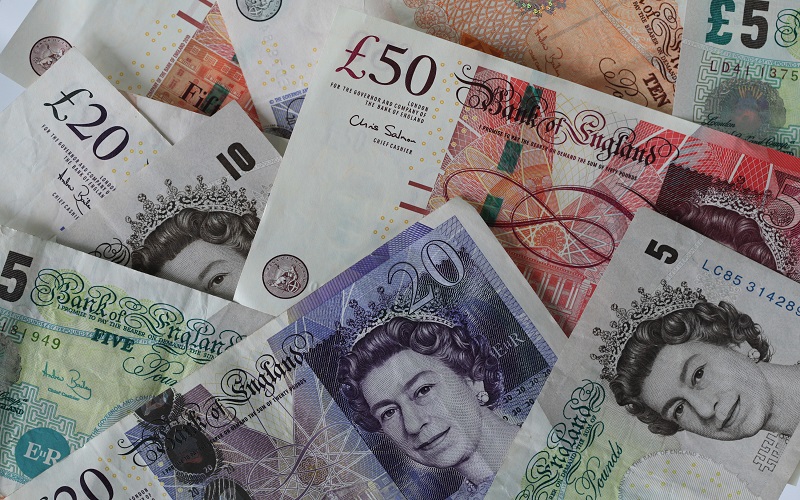 The Tier 1 (Investor) visa category is for high net worth migrants making a substantial financial investment in the UK. Applicants have to invest at least £2 million cash funds in one or more British companies and meet other eligibility requirements. Please note that migrants are no longer able to invest their funds in UK government bonds. The Tier 1 (Investor) visa is also known as the ‘Golden Visa’.

According to the Guardian, the Home Office granted 255 Tier 1 (Investor) visas in the first half of 2019. 11,000 migrants have entered the UK since the ‘Golden Visa’ category was first introduced in 2008, mostly from Russia and China.

To be noted that 83 Chinese nationals (including 10 from Hong Kong) have applied for the Tier 1 (Investor) visa in the first quarter of 2019. Thus, we have witnessed an increase in the number by more than 50% compared to the previous quarter. As a comparison, in the first quarter of 2018 there were 54 approvals of Tier 1 investors from China. According to the immigration data, this is the highest number of Chinese applicants since 2014.

It seems that wealthy Chinese citizens are now favouring immigration to the UK over the USA. The change has been seen as a direct result of the on-going trade war between China and the United States, as well as the drop in the value of UK Sterling Pounds. Besides, the United States also imposes very strict enforcement of global taxation policies. Therefore, most wealthy Chinese investors have now reviewed their US immigration plans opting instead for the UK as the most ‘sensible’ destination to diversify their investments.

The initial leave of a Tier 1 (Investor) visa is granted for up to 3 years and 4 months, and it can be extended for another 2 years. Migrants are able to apply for Indefinite Leave to Remain (ILR) once they have spent in the UK continuously 2, 3 or 5 years depending on the amount invested:

The cash funds must remain invested until the grant of Indefinite Leave to Remain.

Please note that the applicant cannot have had more than 180 days’ absence from the UK during any rolling 12 months of the qualifying period.

In addition, the migrant has to meet the English language requirement at level B1 or above in speaking and listening, as well as pass the Life in the UK test.

For expert advice regarding any aspect of the Tier 1 (Investor) visa application, please contact our immigration team on 0203 384 3075.