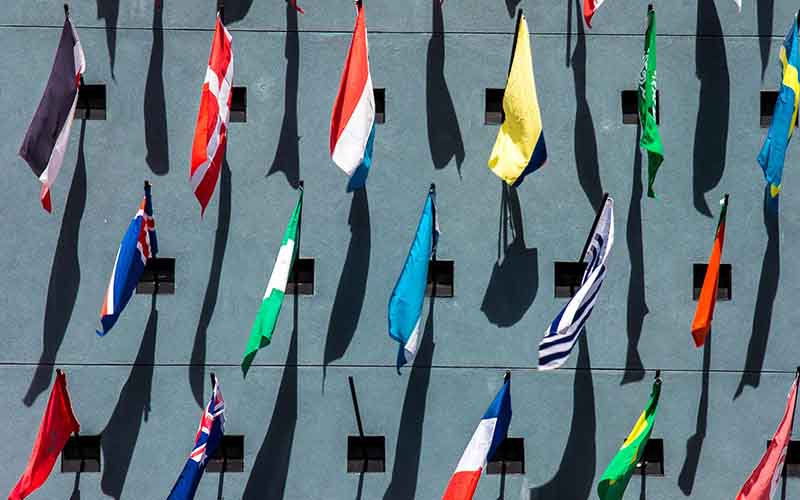 12 Feb How to retain the right of residence in the UK under the 2006 EEA Regulations?

Posted on February 12, 2015 in EU Immigration by migraco
0 Likes

In order to reside in the UK under the Immigration European Economic Area Regulations 2006 (the “Regulations”), an applicant needs to evidence the relationship with an EEA family member, who is also exercising Treaty Rights in the UK. Once the application is approved, the applicant will be granted a Residence Card for a 5 years period.  Please note that “family members” of an EEA national working in the UK are defined as spouse/civil partner, children under 21 or dependants, such as stepchildren, adopted children, parents, grandparents or extended family members.

However, following a divorce or the dissolution of a civil partnership, the applicant might be able to retain his/her right of residence in the UK. In particular, a migrant, who ceases to be a family member, might retain a right of residence if they can show that the marriage/civil partnership lasted at least three years immediately prior to the initiation of divorce proceedings and the couple has resided in the UK for at least one year during the duration of the marriage or civil partnership. The applicant also needs to show that he/she is qualified person as stated in paragraph 4 of the 2006 Regulations.

If the EEA national were to die, the migrant would need show that he/she has resided in the UK as family member for at least one year and would also need to remain in the UK a worker, self-employed or self-sufficient person.

The child of an EEA national or of an EEA national’s former spouse or former civil partner will also be able to retain a right of residence if he/she were to attend an educational course in the UK immediately prior death of the EEA parent or before the latter’s departure from the UK, and if the child were to continue to be in education.

The ECJ ruled in the case of Chen that an EEA national child who held sickness insurance would have a right to reside in the UK (as a self-sufficient person) with his primary carer, provided that the primary carer had sufficient resources to ensure that the child did not become a burden on public funds.

However, the recognition of a derivative right by the UK is not equal to the rights under the Directive as a family member – for instance, there is no right to permanent residence after 5 years. Still, the person who has derivative rights of residence would be allowed to take employment.