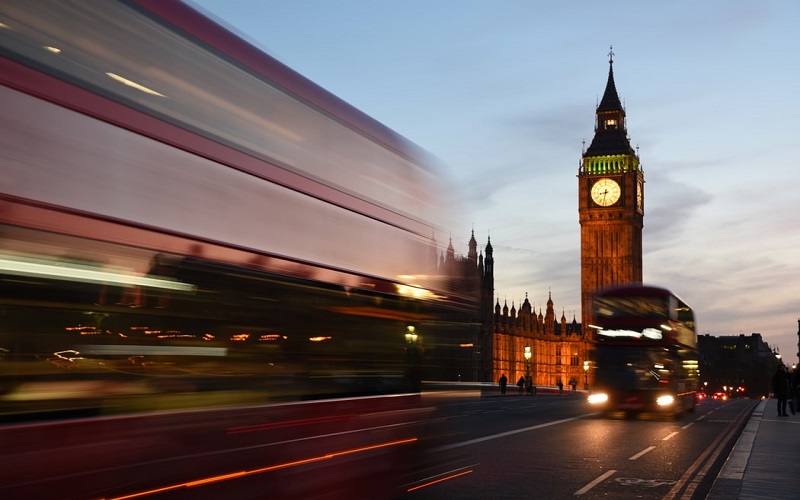 08 Oct How will your absences impact settlement?

Posted on October 8, 2019 in Nationality & Citizenship by Migra&Co
0 Likes

To qualify for Indefinite Leave to Remain (ILR), one of the most important requirements is to satisfy the absences’ threshold during the continuous period leading to settlement in the UK.

Most visa categories do lead to ILR once the applicants have resided lawfully for a continuous period of 5 years, as long as they have not spent more than 180 days outside the UK in any rolling 12 months during the qualifying period. This is the case for Tier 1 Investors, Tier 1 Entrepreneurs, Tier 2 General, UK Ancestry holders, Representatives of an Overseas Business as well as PBS dependant partners.

The spouse visa category can also lead to ILR if the prospective applicant has resided in the UK lawfully for a continuous period of 5 years, although this scheme does not require migrants to spend less than 180 days outside the UK in any rolling 12 months during the qualifying period. However, you must show the intention to live in the UK permanently.

The following routes allow for ‘accelerated’ settlement in the case of:

Which absences will not break continuity in the continuous period?

The period between the grant of an EC and the migrant entering the UK can be counted towards the qualifying period. However, this period will also be counted as an absence in the continuous period of 12 months. For instance, if the applicant’s Tier 2 (General) EC was granted on 8 October 2014, he/she entered the UK on 15 October 2014, his/her qualifying 5 years period to settlement would start from 8 October 2014 rather than 15 October 2014. However, the 6 days between 08/10/2014 to 15/10/2014 will be counted in the 180 allowable absences in the rolling 12 months.

Migrants who enter through Ireland would not have passed through UK immigration control, thus, they cannot demonstrate their date of entry using their passports as the latter will not be stamped. They will need to keep a copy of their flight ticket or provide a letter from an employer.

Applicants are allowed to have no more than 180 days’ absences in a rolling 12-month period. Please note that any absence of less than 24 hours will not be counted. For example, if a migrant left the UK on 4 September 2019 and re-entered the UK on 5 September 2019, his/her absences would be counted as ‘zero’.

Migrants can submit a settlement application up to 28 days prior to the specified period.

For settlement applications made from 11 January 2018 onwards absences are counted on a rolling basis, rather than in separate consecutive 12 months period ending on the date of submission.

Absences must be for a reason consistent with the original purpose of entry to the UK, such as work or a business trip for a Tier 2 General or for a serious or compelling reason in other circumstances.

If the applicant does not exceed 180 days in a rolling 12 months period under the Innovator visa scheme, or Tier 1 (Investor), UK Ancestry, PBS/Appendix W dependants category, he/she does not need to list the reason for their trips outside the UK.

Absences due to employment, whether related to the applicant’s job in the UK or not, will be counted in the 180 days maximum threshold.

For expert advice regarding any aspect of Indefinite Leave to Remain (ILR) application, please contact our immigration team on 0203 384 3075.