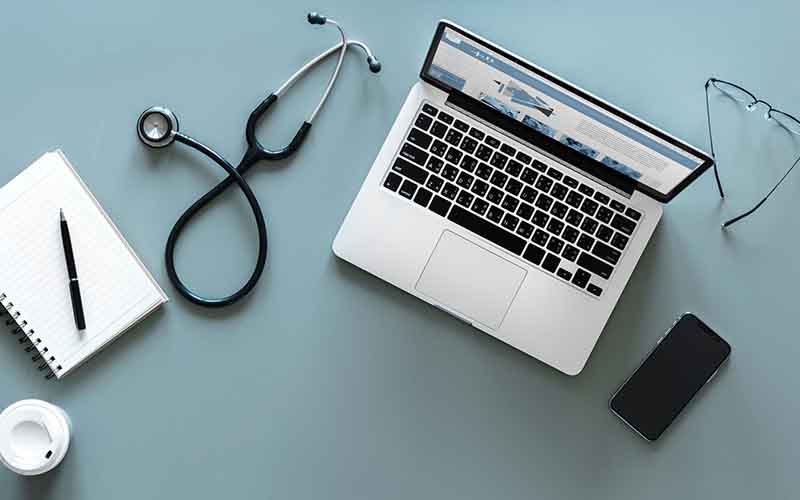 24 May Important updates in UK immigration

UK immigration rules and policy are constantly changing. It follows  below a concise summary of the most important updates in the UK immigration in recent weeks:

If you have any questions regarding UK immigration rules and policy please feel free to contact us for professional advice.