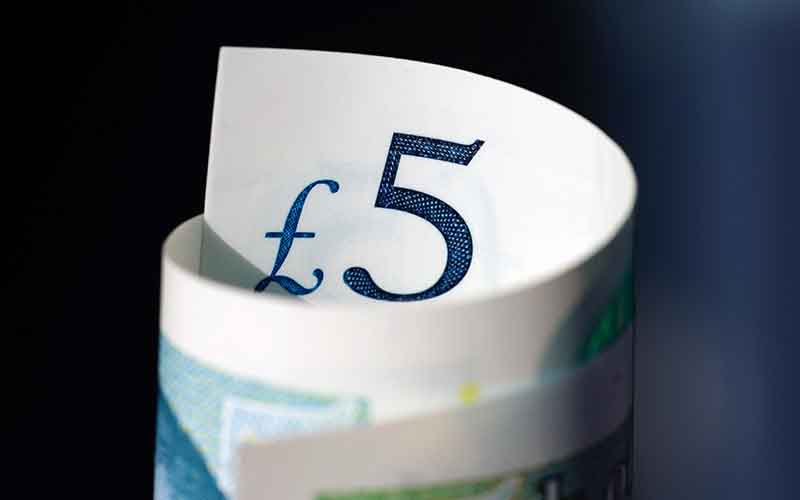 The National Minimum Wage (NMW) took effect on 1 April 1999. This is the minimum pay per hour, which workers are entitled to by law. Regardless of the company’s size, an employer is obliged to pay the minimum wage, whose rate depends on a worker’s age and experience. The NMW rates are reviewed each year by the Low Pay Commission (LPC), which makes recommendations for changes to the Government. New rates tend to come into force on 1 October each year.

The LPC’s recommendations are based on consultations with businesses and workers and their representatives. In reaching unanimity on their recommendations, the LPC has to balance the need to protect the earnings and jobs of low-paid workers against the difficulties faced by employers and businesses, paying particular attention to the employment prospects of young people.

According to the recommendations laid to Government earlier this year, as of 1 October 2015 the NMW has been set at rate of £6.70 per hour, which shows an increase by a 20p (3.1%) from the previous rate. This should be taken into consideration by UK employers, who are employing Domestic Workers in their private household, by overseas companies, who intend or has set up a branch or wholly owned subsidiary in the UK using a Sole Representative visa route and by Tier 1 Entrepreneur migrants, who are employing/planning to create job for settled workers in the UK.

The Government also announced the introduction of the National Living Wage (NLW) from April 2016. This will be a new rate for workers aged 25 and above and will be set at a premium above the NMW. This rate will be initially set at £7.20 – a rise of 50p relative to the NMW rate as of 1 October 2015.