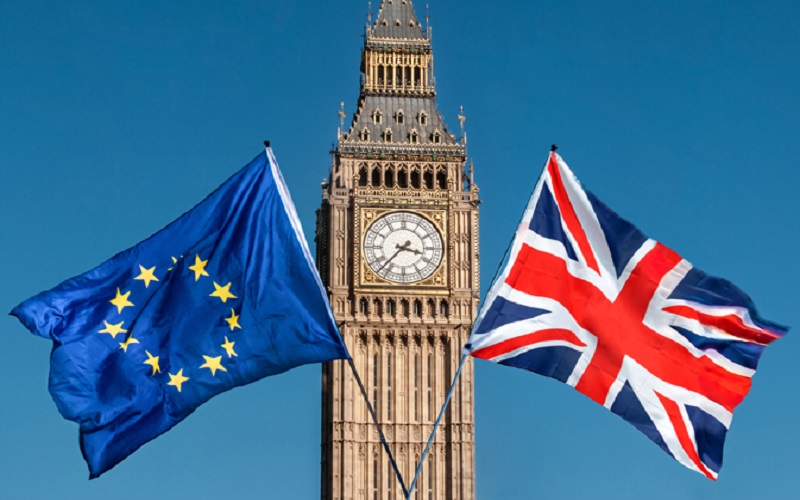 03 May Your latest update on the Brexit saga below

When is the UK due to leave the EU?

The UK had been due to leave on 29 March 2019, two years after it started the exit process by invoking Article 50 of the EU’s Lisbon Treaty. But the withdrawal agreement reached between the EU and UK has been rejected three times by UK MPs.

Having granted an initial extension of the Article 50 process until 12 April 2019, and the EU and UK have agreed a further delay to Brexit until 31 October 2019. However, the UK will leave before this date if the withdrawal agreement is ratified by the UK and the EU before then. The country must now take part in European elections on 23 May 2019.

What will happen next?

The UK government is still committed to trying to leave the EU with a deal as soon as possible. However, if the compromise plan to be agreed between conservatives and labour will not yield results, there are several possible outcomes.

What is the transition period?

Under the EU Settlement Scheme of the Immigration Rules, the EU, EEA or Swiss citizen and their family can apply for the ‘settled’ and ‘pre-settled’ status from now to continue staying in the UK after 30 June 2021.

Please note that the transition period depends on whether the UK leaves the EU with or without a deal. If with a deal, the deadline for the EU nationals to apply for the ‘settled’ and ‘pre-settled’ status is 30 June 2021, whilst 31 December 2020 for without a deal.

For expert advice regarding any aspect of the ‘settled’ or ‘pre-settled’ status, please contact our immigration team on 0203 384 3075 or email [email protected]