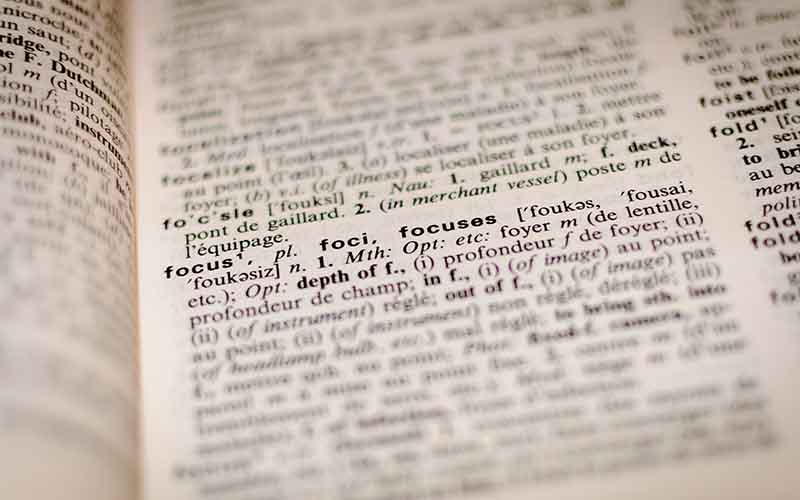 In line with the announcement made by the UKBA in April 2013, the Knowledge of Language and Life in the UK   (KoLL) test will be amended as of 28 October 2013.

There will be two parts to the KoLL requirement, both of which must be met by all applicants for settlement and naturalisation unless the individual is exempt.

From 28 October 2013 the applicants will be required to:

– pass the Life in the UK

-have a speaking and listening qualification in English at B1 CEFR of higher, or an equivalent level qualification.

The KoLL requirement for settlement purposes

The Koll requirement for naturalisation purposes

Persons who apply for naturalisation under section 6(1) and section 6(2) of the British Nationality Act 1981 will be expected to meet the new Koll requirement.

The Life in the UK test

The UKBA announced, that there will be no changes to the Life in the UK test, which continues to be available through the network of test centres operated by learn direct on behalf of the Home Office. The test will continue to be booked online and the test is based on the third edition of the handbook “Life in the United Kingdom: A Guide for New Residents”.

Please also note, that Pass certificates, issued for the test taken before 25 March 2013 will continue to be accepted after 28 October 2013.

The following qualifications will be accepted for settlement and naturalisation purposes:

– Qualifications covering speaking and listening at B1 or above from the Secure English Language Test (SELT) list in the Immigration Rules;

– Qualifications in English for Speakers of Other Languages (ESOL) at Entry Level 3, Level 1 or Level 2, that include speaking and listening and that have been regulated by the Ofqual. The qualification must be listed as an ESOL qualification on the Ofqual Register of Regulated Qualifications and have been taken in England, Wales or Northern Ireland;

If you have obtained a degree taught in English, you will not be required to show a formal speaking and listening qualification. It has to be academic qualification (not a professional or vocational qualification) and must be deemed recognised by UK NARIC.

Also nationals of majority English speaking countries will not be required to show a formal speaking and listening qualification.

The UKBA will continue to exempt from the KoLL requirement for settlement and naturalisation purposes: children under 18, individuals aged 65 or older as well as those, who have a physical or mental condition which severely restricts their ability to learn English and/or communicate and/or take the Life in the UK test.

The UKBA will therefore allow the following categories of applicant to apply for further periods of limited leave to enable them to meet the requirement if they have not yet done so:

– partners, children or parents applying under Appendix FM or subject to transitional arrangements under Part 8;

– those here on the basis of long residence;

– those here on the basis of private life;

– those here as dependants of HM forces personnel;

– dependants of those who originally entered the UK as PBS migrants or work permit holders.

Those, who wish to naturalised as a British after 28 October 2013 can take as much time as they need to meet the KoLL requirement and there will be no transitional arrangements in place for those wishing to naturalise as a British citizen.

If you any questions regarding the new requirements, please do not hesitate to contact one of our Immigration consultancies via phone +44 20 3384 3075 or email  [email protected].