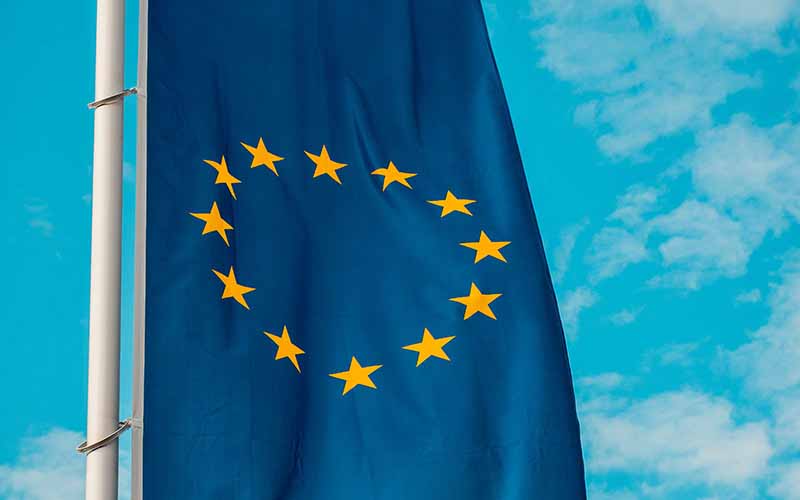 On 10 June 2015 David Cameron announced that the Migration Advisory Committee (MAC) will consider new measures to reduce demand for migrant labour. Particularly, the MAC will look at the proposals to cut non-EEA work migration by raising the minimum salary thresholds, by introducing the new reforms to skills shortage criteria as well as by funding the UK apprenticeship through a levy on Tier 2 visa category.

By implementing the new regulations, the Home Secretary’s intention is for Britain to be opened to the best talents that will lead to the country’s success as well as to make sure that British Citizens are given the skills they need. “In the past it has been too easy for businesses to recruit workers from overseas and therefore something should be done in order to significantly reduce level of work migration from outside the EU” – said Mr Cameron.

Some of the proposed changes will include:

Despite the fact that the bulk of the proposals will be delivered by the end of the year, the Home Secretary has asked to fast track proposals on raising the salary thresholds off Tier 2 visas in time for the autumn 2015 Immigration Rule changes.