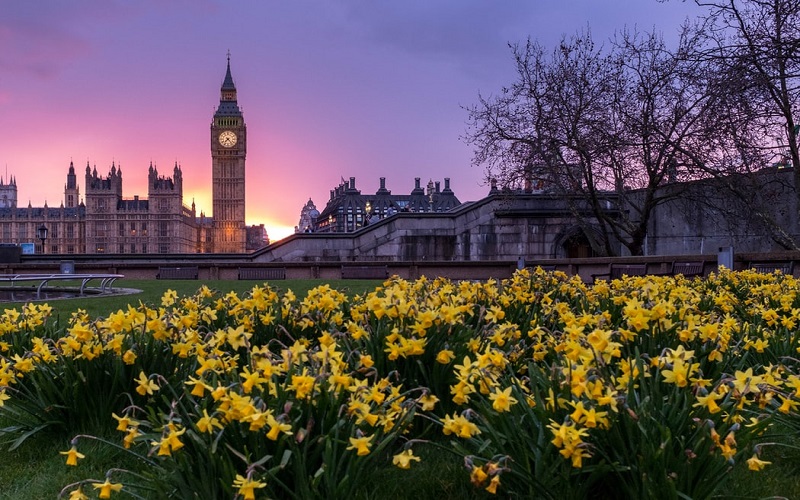 Posted on October 23, 2020 in EU Immigration, Other Visas, Working in the UK by Migra&Co
0 Likes

On 22 October 2020, the Home Office published a new Statement of Changes which provides details of the future new Points-Based System and other immigration routes.

Please note that Irish citizens will continue to have the right to enter, live and work in the UK without requiring permission and without restriction on their stay, unless they are subject to a deportation order, exclusion decision or international travel ban. As such, Irish citizens should not apply for permission to enter or stay under the Points-Based Immigration System (including as visitors) unless they require permission to enter/stay as a result of the above restrictions.

Changes to the Visitor scheme

Changes to the New Student and Child Student rules

In addition, students and their dependants will be able to work as postgraduate doctors or dentists in training.

Moreover, Parents of migrant Child Students will be granted the same leave to remain in line with their child, or on the child’s 12th birthday, whichever is sooner. Currently, this category allows one parent to enter and remain in the UK to take care of their child aged between 4-11, but the parent is required to re-apply every 12 months.

Short-term Student is a route for an individual aged 16 and over who wishes to study an English language course in the UK for between 6 and 11 months at an accredited institution. Those who intends to study for 6 months or less can now apply under the Visitor visa scheme.

The new Skilled Worker route will replace the current Tier 2 General scheme on 1 December 2020. Migrants will need to obtain a job offer from a licensed employer and meet skills and salary requirements. Please note that the significant changes in the new Points-Based system will be:

Changes to the Intra-Company Transfer rules

The changes from the previous rules are:

Appendix Finance sets out how the financial requirement must be met. The changes to the current rules are:

EU nationals and their family members

EU nationals and their family members who enter the UK after 31 December 2020 will need to meet the requirements under the new Immigration Rules if they wish to work/study/reside in the UK.

To comply with the Agreements,  from 1 July 2021, the dependency of a parent or grandparent on the resident EEA or Swiss citizen will not be assumed but will need to be evidenced, where the applicant was resident outside the UK at the end of the transition period (or was resident in the UK before that point and subsequently broke the required continuity of that residence) and where they (or their spouse, civil partner or durable partner with whom they reside) do not already have status under the EUSS as a ‘dependent parent’. Similar changes are made for any application made from 1 July 2021 for an EUSS family permit as a ‘dependent parent’.

Successful applicants will receive an entry clearance which gives them permission to enter and leave the UK multiple times, to allow for up to 90 days’ work per calendar year.

Please note that following the end of Brexit transitional period, the UK will no longer be internationally or domestically obliged to provide preferential treatment to Turkish nationals on the basis of the ECAA or its related provisions in the Additional Protocol or Decision 1/80.

Changes are being made to the rules for family members in Appendix FM to enable:

For expert advice regarding any aspect of the UK visa application, please contact our team on 0203 384 3075.