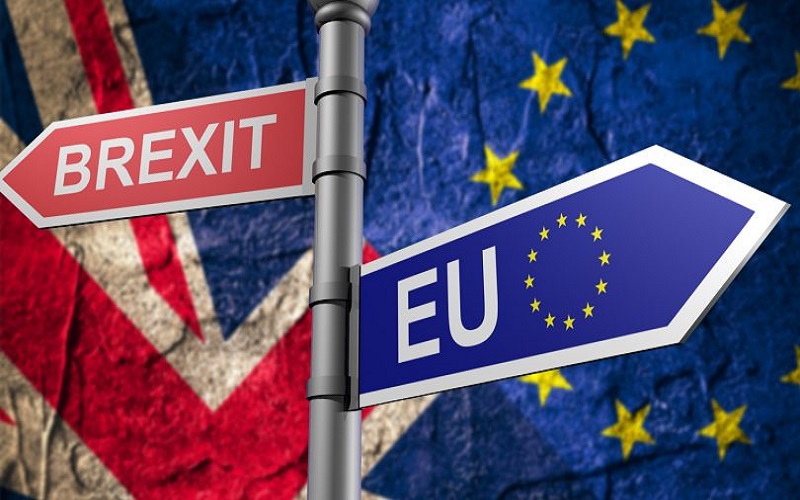 Posted on September 9, 2019 in EU Immigration by Migra&Co
0 Likes

The UK will be leaving the EU on 31 October 2019. The Home Office has published a no-deal immigration arrangement for EU and the EFTA states (Iceland, Liechtenstein, Norway and Switzerland) citizens arriving after Brexit.

Once the free movement under the EU law ends on 31 October 2019, EU citizens who move to the UK for the first time will need to apply for an European Temporary Leave to Remain (Euro TLR). It is free to apply for the Euro TLR and it will be granted for a 36-month period. Applications will involve a simple online process and identity, security and criminality checks.

The UK government will introduce a new Australian-style points-based immigration system from January 2021.

The new points-based immigration system will:

From January 2021, under the new points-based immigration system, employers, landlords and other third parties will need to check whether the EU citizens has a valid UK immigration status. This check will be undertaken when the EU nationals apply for job, tenancy or open a bank account in the UK.

Close family members (spouses/partners and dependent children under 18) of an EU citizen may apply for Euro TLR once their EU citizen sponsor has applied under the new immigration system.

Non-British, non-Irish family members of a British national will need to meet the UK family immigration rules after 31 October 2019 in order to stay in the UK.

For expert advice regarding any aspect of the EU immigration, please contact our immigration team on 0203 384 3075.