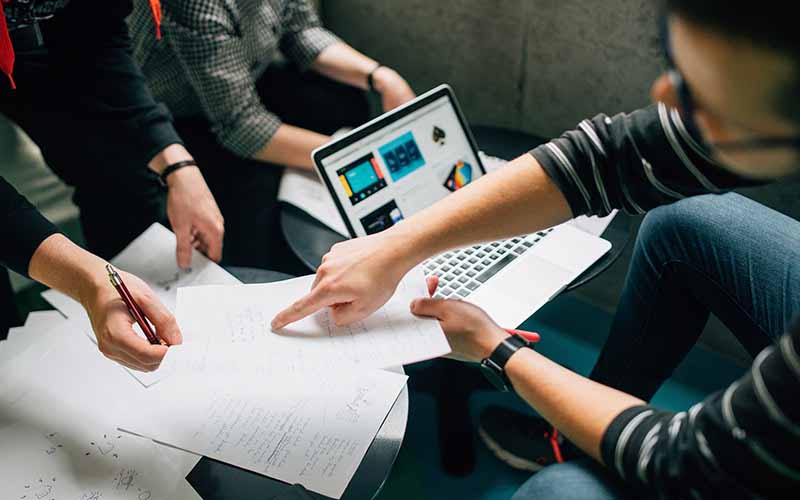 17 Oct Overview of the Immigration Bill

The Home Office released the latest Immigration Bill in October 2013. The announcement clearly conveys the message that the UK government is determined to tackle the illegal immigration issues, and, at the same time, continue promoting the country to talented and high value migrants who will contribute to the growth of the economy and respect the rules.

The Immigration Bill states that the future reform of the immigration system will involve changes designed with the following aims in mind:

In order to deliver the above set of goals, the government will introduce new policies to make it easier to identify illegal immigrants, to remove and deport illegal immigrants as well as to make it more difficult for illegal immigrants to remain in the UK. For instances, the government will extend powers to the relevant authorities to collect and check finger prints and search for passports; cut the number of decisions that can be appealed; require private landlords to check the immigration status of their tenants; introduce new powers to check driving licence applicants’ immigration status before issuing one. To read the full details, please visit the Bill web page on www.gov.uk website.