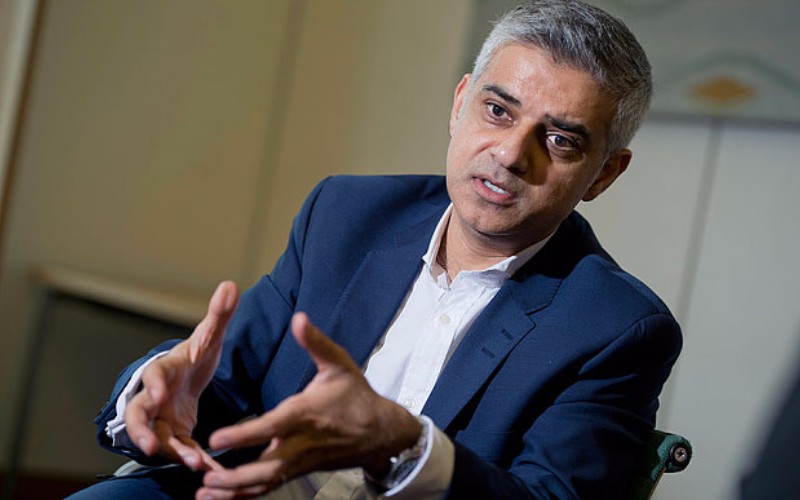 The mayor of London, Sadiq Khan, has urged the UK government to fully recognise the positive impact that immigration and freedom of movement have had on London and the rest of the UK.

Currently, the minimum salary threshold for the non-EU nationals is £30,000 in order to apply for an entry clearance as a Tier 2 General migrant.

In December 2018, the White Paper announced that the minimum salary threshold should be extended to EU citizens who wish to work in the UK post Brexit.

According to City Hall’s research, there are currently 150,000 “lower-skilled” roles filled by Europeans in the capital, and a £30,000 salary threshold could harm UK employers in construction, social care as well as hospitality in terms of the their ability to fill vacancies.

Mr Khan mentioned that the minimum salary threshold should be £21,000 per annum, equivalent to the London living salary.

In addition, Mr Khan called for City Hall to create a specific shortage occupation list for occupations in high demand.

In July 2019, the new Home Secretary Ms Priti Patel has outlined the UK government’s new plans for a skills-based, Australian-style immigration system whether or not the UK leaves the UK with a deal.

Ms Patel has also vowed to rewrite immigration laws radically. The new Home Secretary has consistently supported harsher rules, imposing new restrictions on workers from the EU, and insisted that a skills-based approach would boost the economy. She was quoted as saying: ‘Free from the shackles of the EU – and an automatic right of entry for their citizens, with or without work – we will be able to give the type of preference to brilliant scientists, academics and highly skilled workers that we want to see more of’. This rhetoric is of course nothing new but the message will appeal to the electorate who clearly voted to ‘take back control’ in June 2016.