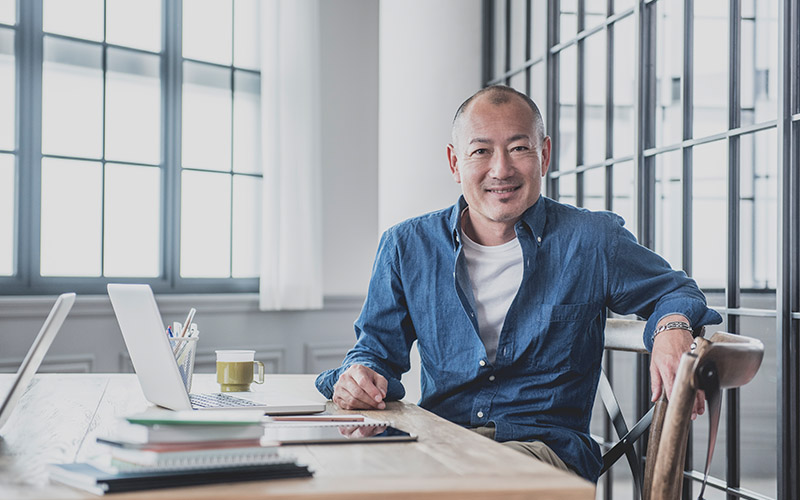 According to the recent changes to the Immigration Rules, as of 6 April 2015 Tier 1 General Migrants can no longer extend their current leave under this Scheme. In addition applicants, who wish to apply for Indefinite Leave to Remain in the UK, must submit an application on or before 5 April 2018.

Those applicants, who will not be able to apply for Settlement before the closure of this particular Scheme, might be able to switch to a different visa category.

For example, the latest Policy Guidance for the Tier 1 Entrepreneur Migrants, which was published in April 2015, clarifies the requirements to be met when switching from Tier 1 General visa category.

In particular, the applicant will have to:

2) show access to cash funds in the amount of £200,000 or £50,000 being made available from a venture capital firm regulated by the Financial Conduct Authority and show that he/she has been continuously working in an occupation which appears on the list of occupations skilled to National Qualifications Framework level 4 or above.

However, an applicant cannot combine leave spent under the Tier 1 General and Tier 1 Entrepreneur towards the 5 years for settlement in the UK.

Another available option will be switching to the Tier 2 General Scheme, which leads to settlement in the UK. It is important to note that all Certificates of Sponsorship assigned on or after 6 April 2015 have to reflect the changes made to the minimum salary rates in the Codes of Practice. For example, the minimum salary threshold for Tier 2 General Migrants has increased from £20,500 to £20,800. For those applicants, who are exempt from advertising in Jobcentre Plus, the current minimum salary threshold has increased from £71,600 to £72,500. For higher earners, the minimum threshold is now £155,300, instead of £153,500 before 6 April 2015.

Leave spent under the Tier 1 General and Tier 2 General categories can be added towards settlement in the UK. Please note that when applying for settlement as a Tier 2 General on or after 6 April 2020, the applicant must receive a minimum annual salary of £36,200 at the time of application.

If you need a legal advice on the available options when switching from the Tier 1 General Scheme to any available UK visa categories, please do not hesitate to contact us on  +44 20 3384 3075 or via email  [email protected].