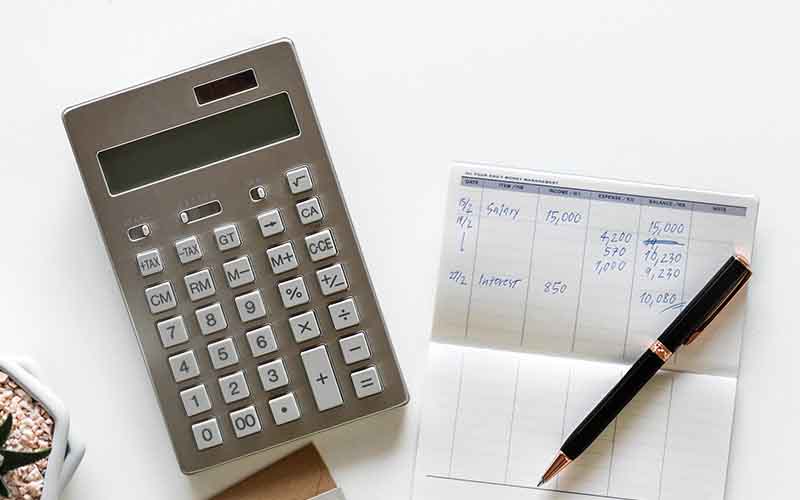 Posted on March 7, 2017 in EU Immigration by migraco
0 Likes

The ‘Minimum Income Requirement (MIR)’ was introduced by the then Home Secretary and now Prime Minister Theresa May in 2012. In brief, it allows British Citizens or an ILR holder to bring their foreign (non-EEA) spouses if they are able to meet the financial requirement. The minimum annual income is set at £18,600 and if the couple has a child, the sponsor’s annual salary is raised to £22,400. There is an additional £2,400 for each subsequent child.

However, it has been claimed that thousands of families have suffered as a result and forced to be separated due to more stringent requirement. In 2014, the High Court determined that MIR breached the human rights of the applicants. However, the Government won in the Court of Appeal which confirmed that the MIR was lawful.

The MIR aims to ensure that couples would have sufficient funds to support their British life without the need to claim public funds. The Supreme Court has now held that the overall scheme is compliant with human rights legislation, which means British sponsors must meet financial requirements.

However, in a prospective step the Supreme Court has decided that the ‘rules and instructions’ require amendments in line with the European Convention on Human Rights in relation to the UK’s duty towards children, welfare, and applicants might be able to rely on other fundings.