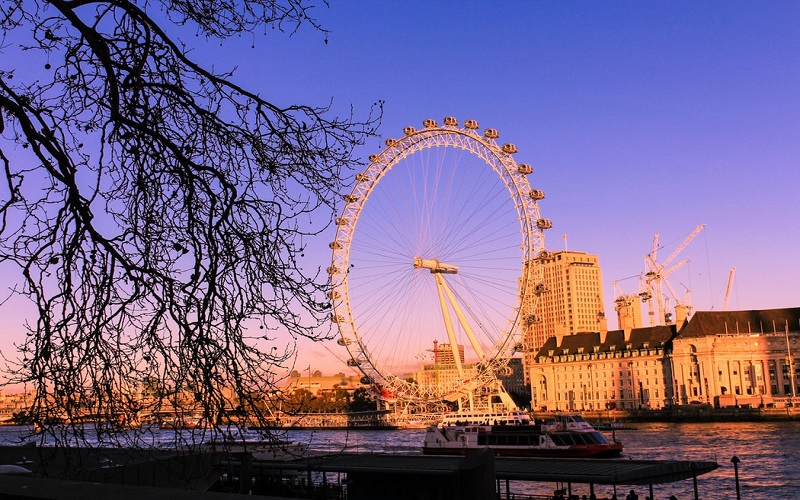 18 Jun A new immigration system is on the way

On 19 December 2018, Home Secretary Sajid Javid started to set out plans for a new single, skills-based immigration system. The new system will support a dynamic economy in line with the UK’s strategy which aims to benefit from skilled, innovative and highly productive workforce. Mr Javid mentioned that the new immigration system will attract the brightest and best migrants to the UK, which will boost UK’s economy, whilst ensuring net migration is reduced to sustainable levels.

A brief review of the White Paper in December 2018

The White Paper provided a platform for discussion with private, public and voluntary sector employers, as well as industry representatives. The White Paper proposals will follow the recommendations made by the Migration Advisory Committee (MAC);

The Immigration and Social Security Coordination (EU Withdrawal) Bill published on 20 December 2018 will end free movement and create the legal framework for the future borders and immigration system. It also creates the legal framework for a future, single benefits system that will apply to both EU and non-EU nationals and maintains the Common Travel Area between the UK and Ireland.

The White Paper proposes measured to improve border security checks and support frictionless flow of legitimate passengers’ checks. These include:

The new UK skills-based immigration system is on the way

On 17 June 2019, the Home Office announced that a programme of engagement is being delivered across the UK and internationally through a series of events and advisory groups. The new immigration system will be implemented in a phased approach from January 2021.

The advisory groups will have further discussions over 2019 on policy, system design and implementation. These groups will meet on a regular basis and explore in detail the contents of the proposals.

Each advisory group has been designed to bring together stakeholders most suited to discuss the following policy areas: employers, education, crossing the border, vulnerability, national.

In addition, the national group will bring together representative organisations from England, Northern Ireland, Scotland and Wales to ensure our work delivers on the commitment to design a UK-wide system.

For more information in relation to the membership list of the new skills-based immigration system advisory groups, please refer to the GOV.UK website as below:

For expert advice regarding any aspect of the UK visa application, please contact our immigration team on 0203 384 3075 or contact us here.