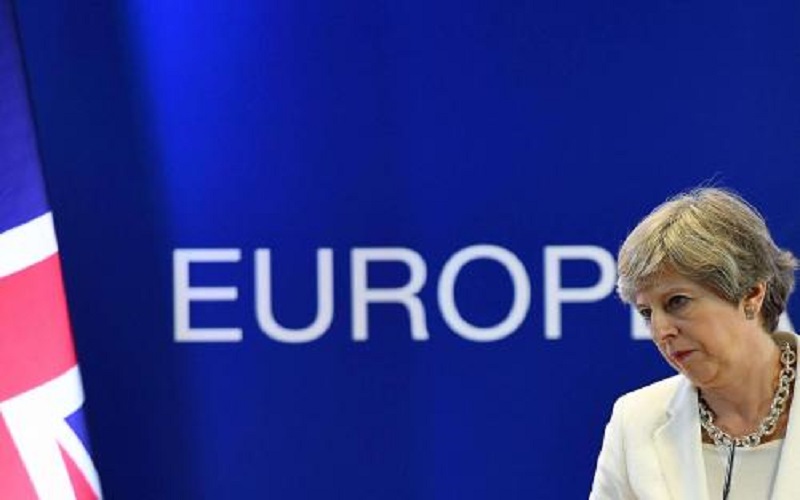 Brexit is happening because people voted by 52% to 48% to leave the EU, however, Theresa May has suffered the biggest ever Commons’ defeat when her Brexit deal was voted down by a record majority of 230 MPs on 15 January 2019.

Theresa May had spent two years negotiating the plan aimed at bringing about an orderly Brexit on 29 March 2019, and setting up a 21-month transition period to negotiate a free-trade deal. Her deal included both the Withdrawal Agreement on the terms on which the UK leaves the EU and a Political Declaration for the future relationship.

Theresa May faced a no-confidence vote in parliament following the request made by the leader of the Labour Party, Jeremy Corbyn on 16 January 2019. The PM saw off a bid to remove her government from power by 325 to 306 votes, and Mrs May has survived no-confidence vote.

What can EU citizens expect in the future?

Settled and pre-settled status for EU citizens and their families

EU citizen and their family will be able to apply under the EU Settlement Scheme to continue living in the UK after 30 June 2021. If the application is successful, they will get either settled or pre-settled status.

EU citizen may be able to stay in the UK without applying – for example, if they’re an Irish citizen or have indefinite leave to remain (ILR).

When you can apply

It will be free to apply if: