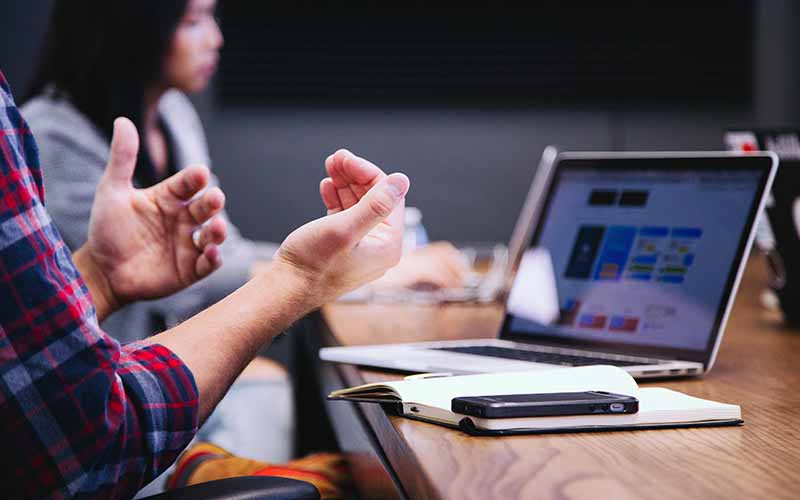 BBC Panorama investigation exposed a major on-going fraud in the student visa system. The revelation came after an undercover investigation was conducted by BBC who sent researchers – non EU students, holding a valid visa to find a way to pass the obligatory English language exam.

An Immigration consultancy Studentway Education in west London was exposed over an established system of fraudulent exam assistance. According to the investigation which was secretly filmed, a “fake sitter” who is fluent in English, sits the exam instead of the applicant. The agency charged £500 for this service.

Following these revelations, the Home Office has suspended English language tests set by the ETS until further notice.

The system is further challenged by the discovery of criminal immigration agents who assist applicants providing them with documents required by the UKBA for the student application. As such, students could be provided with bank statements belonging to someone else, demonstrating that they are able to maintain themselves without recourse to public funds during their studies.

Over 100,000 non EU students are granted visa extension in the UK and around 200,000 new student visas are issued every year. The revelation is likely to affect current immigration legislation with a negative impact tightening the existent requirements for the student visa.