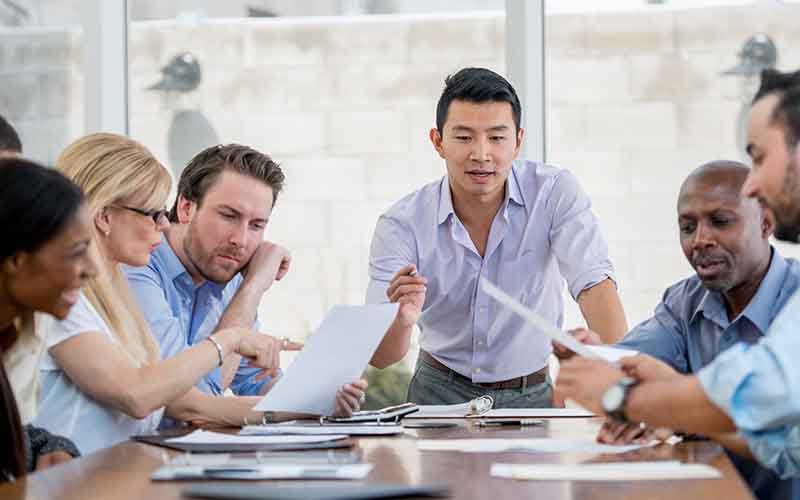 Posted on September 11, 2013 in Other Visas by migraco
0 Likes
Important changes to the Immigration Rules
As of 6 September 2013, a written ministerial statement was laid in Parliament outlining a number of changes to the Immigration Rules.
These changes will come into effect on 1 October 2013, which include:
Tourist and business visitors will benefit from the following changes:
Further changes include:
From 28 October 2013, migrants who apply for Indefinite Leave to Remain are required to demonstrate their knowledge of the English language as well as passing Life in the UK test.
The content of this article is for general use and information only. Since each case should be prepared on its own merit and in light of the constant amendments to the Immigration Rules, it is important to note that the information provided must not be relied upon unless Migra & Co has either given written consent or has been officially engaged in relation to a specific immigration matter. As a result, Migra & Co will take no responsibility for any damage, cost or loss resulting from relying on the information contained in this article, blog and website.