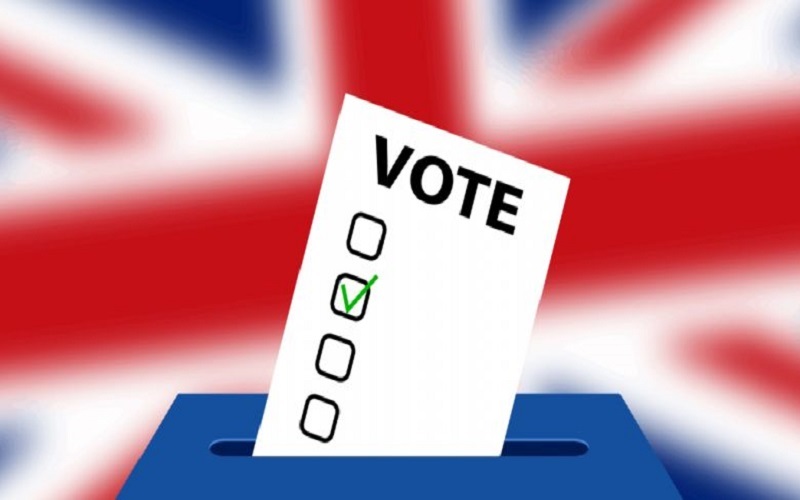 27 Nov What are the UK political parties promising?

Posted on November 27, 2019 in EU Immigration, Other Visas by Migra&Co
0 Likes

The election campaign is now in full swing and the main UK political parties’ manifestos have been launched. They have all pledged to ‘spend more money’ on several issues including work, education, tax, NHS, environment, as well as to deal with immigration and Brexit.

What are the key policies of the Labour manifesto?

The Labour Party states that their immigration system will fill any skills/labour shortages. It also promises to ensure that all workers have full and equal rights with a ‘Real Living Wage’, which means the minimum wage will increase to £10 per hour.

In addition, the Labour manifesto mentions that the 2014 Immigration Act will be scrapped, and will not tolerate a two-tier system for migrants, restoring the overseas domestic worker visa, ending the minimum income threshold for family visa applications, as well as giving asylum seekers the rights to work and access public services.

Moreover, Labour has announced that they will protect the rights of EU nationals who are currently residing in the UK instead of requiring to apply for Settled or Pre-Settled status under the EU Settlement Scheme post Brexit. For those new EU arrivals, if the UK were to remain in the EU, free movement should continue. If the UK were to leave the EU, Labour would still negotiate to seek protection for EU citizens.

What have the Conservatives promised?

On 24 November 2019, the Conservative Party announced their manifesto. Mr Boris Johnson guaranteed below:

From an immigration point of view, the Conservative Party has promised to introduce a new Australian style points-based immigration system in order to attract (of course!) ‘the best and the brightest’ from all over the world. The new system will treat EU and non-EU citizens equally. In brief, under the current immigration policy, a non-EU national has to find a UK company with sponsorship and meet the appropriate salary requirement in order to apply for a Tier 2 (General) work visa. However, there is no such restriction for an EU national to work and reside in the UK. In addition, the UKVI application fee for Indefinite Leave to Remain (ILR) for a non-EU citizen is £2408.20 or £3208.20 for next day service whilst it is free to apply for Settled status under the EU Settlement Scheme.

The Conservatives will also establish stricter immigration controls and of course put an end to free movement for the EU nationals to reduce the number of lower-skilled migrants. The new immigration policy will prioritise applications from EU or non-EU nationals who have a good grasp of English, have been law-abiding citizens in their own countries, and have good education and qualifications. This is basically a rehash of the Tier 1 General abolished in 2011. EU migrants will only be able to access unemployment, housing, and child benefit after five years, in the same way as non-EEA migrants currently do, having been granted Indefinite Leave to Remain.

Moreover, the Conservatives will introduce a NHS visa category with the aim to attract qualified doctors, nurses and health professionals to relocate to the UK. The Party will also increase the immigration health surcharge fee. Currently, the immigration health surcharge fee stands at £400 per year. Mr Boris Johnson is planning to increase this to £625 per year or higher.

What are the main policies of the Brexit Party?

The Brexit Party states that it will bring a ‘clean-break’ Brexit with no extension of the ‘transition period’ and no further negotiation with Brussels. Other key commitments are listed below:

Mr Farage, leader of the Brexit Party, mentioned that he would reduce net UK immigration also at 50,000 per year. To be noted that Mrs May’s stated immigration policy, was also to bring the level of net migration down to less than 100,000 since 2010, but this goal has never been achieved. Therefore, setting a cap seems prima facie unrealistic even though it might win votes.

What about the Liberal Democrats?

The Lib Dem Party claims that they will build a brighter future for people and the planet. This starts by stopping Brexit, and investing £50 billion of the so called ‘Remain Bonus’ in public services to reduce inequality. The other pledges are summarised below:

In conclusion, the Lib Dem’s main aim is to build a more open and inclusive society and revoke Article 50.

The 4 main political parties have all embraced ambitious promises claiming an end to austerity to win this election – however, a lot rests on the British electorate at a time when trust and credibility in the political system are particularly in low supply.