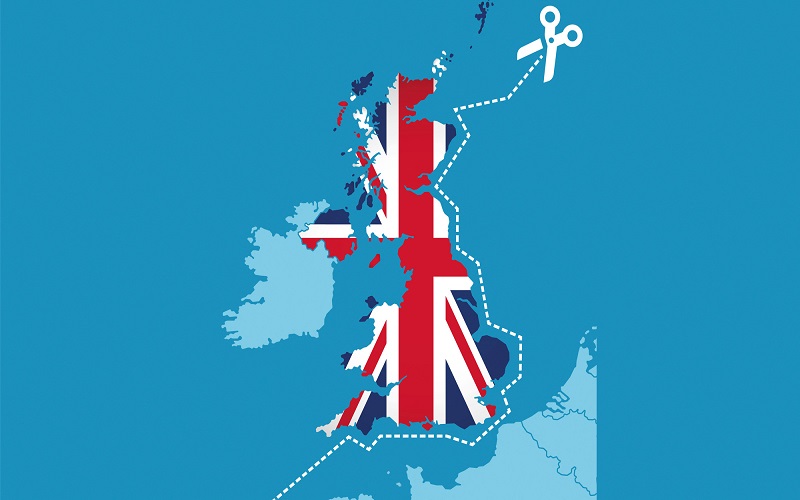 05 Feb What will change for EU nationals post Brexit?

Posted on February 5, 2020 in EU Immigration by Migra&Co
0 Likes

On 31 January 2020, the UK officially left the EU. During the transition period (from 31 January 2020 until 31 December 2020), nothing will immediately change for EU citizens living in the UK, or British nationals residing in the EU. Free movement will continue at least until the end of the year during this phase.

During the transition period, EU citizens will be able to use their EU passport or identity card to work and reside in the UK. However, the UK government is planning to end the free movement at the end of the transition period. This means EU nationals will need to apply for a visa to work and live in the UK from 1 January 2021. The changes of the Immigration Rules will depend on the Agreement finalised during the ongoing negotiations between the UK and the European Union.

EU citizens already in the UK

Currently, approximately 3.5 million EU citizens are residing in the UK. In order to secure their rights post Brexit, they will need to apply for a Pre-Settled or a Settled status under the EU Settlement Scheme (EUSS) prior to 30 June 2021.

EU migrants who can provide evidence to show that they have been residing in the UK continuously for five years or more, should be eligible for Settled status. Applicants can provide their national insurance number, tenancy agreement, council tax, utility bills, letter from employers ect as evidence.

Those, who have been residing in the UK less than 5 years, should qualify for Pre-Settled status. Migrants can provide plane tickets and UK stamps in their passports confirming the date of entry at the UK border.

If EU citizens do not apply for the status under EUSS, they might have issues with their employment, study, renting a property or accessing NHS, public funds and benefits, and could potentially open up the possibility of deportation after the transition period.

Any EU national who arrives in the UK after 31 December 2020, will need to meet the requirements set out by a future immigration system in order to work and reside in the UK. The UK government has promised to introduce an Australia-style Point-Based Immigration System on 1 January 2021 applicable to both EU and non-EU nationals.

British nationals in the EU

Approximately 1.3 million British citizens are currently residing in the EU. Nothing will change during the transition period. However, British citizens might need to apply for a residence permit to prove that they were already resident in the EU before 31 December 2020. Please note that if a British national wishes to bring his/her close family members (children, spouse, partner, parents and grandparents who have EU citizenship), they will be able to enter the UK without a visa until 29 March 2022. After this time, the family members will need to apply for a visa.

For expert advice regarding any aspect of the Pre-Settled status and Settled status application, please contact our immigration team on 0203 384 3075.