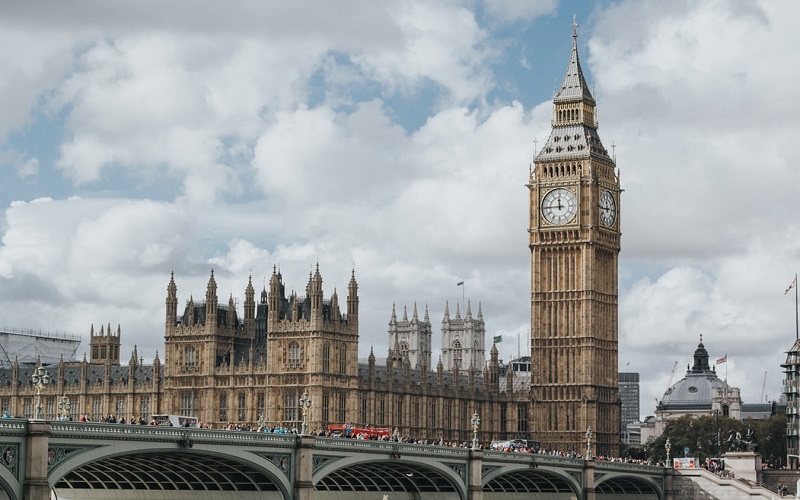 On 13 December 2019, the Conservatives Party won a 365 majority in the UK General Election 2019, which is the highest since Ms Margaret Thatcher’s third election victory in 1987.

The new Conservative government promised to introduce a post-Brexit immigration system based on the Australian points-system, a commitment that was raised many times during the campaign to leave the EU.

What will the new Australian-style points-based system be like?

In the Australian immigration system, points are given based on different factors, for instance:

Skilled work experience in Australia: The more experience, the better, up to 8 years with a maximum of 20 points.

Skilled work experience overseas: Up to 8 years with a maximum of 15 points.

Education qualifications: A PhD level scores the highest number of points if the qualification is recognised as equivalent to an Australian one.

Specialist education qualification: 10 points for a Masters degree or a Doctorate degree from an Australian education institution that included at least 2 academic years of study in a relevant field.

English language skills: 20 points for ‘superior’ skills whilst 10 will be awarded for ‘proficient’ and none for ‘competent’.

Partner skills: A migrant’s spouse or de facto partner must also be an applicant for the same visa category and meet age, English and skill criteria, maximum of 10 points.

The result of the General Election means that significant changes to the current Immigration Rules can be expected. It seems that the UK will officially leave the EU on 31 January 2020, with a transition period scheduled to end on 31 December 2020, although this might be extended.

Currently, EU nationals are able to apply for a ‘Settled’ or ‘Pre-Settled’ status under the EU Settlement Scheme. The deadline for applying is 30 June 2021 if the UK leaves the EU with a deal whilst 31 December 2020 if the UK were to leave the EU without a deal.

For expert advice regarding any aspect of the Settled or Pre-Settled status application, please contact our immigration team on 0203 384 3075.