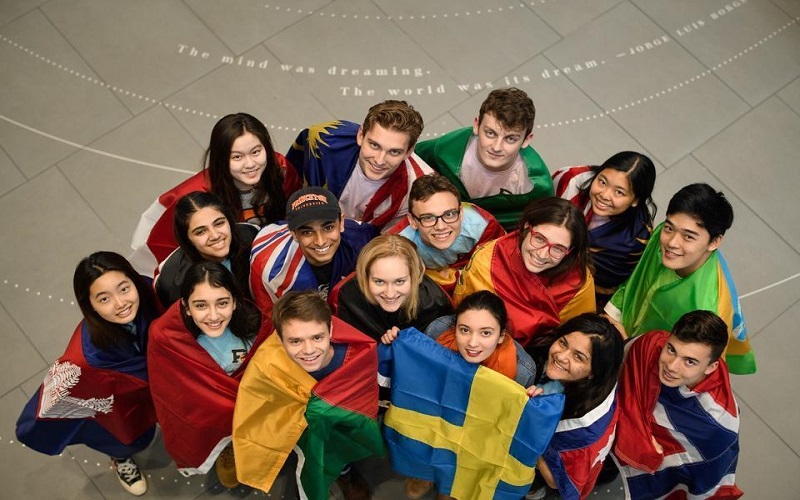 20 Jun Will the post-study work visa be reinstated?

Home Secretary, Sajid Javid, has called for an end to Theresa May’s tough restrictions on international students who wish to work in the UK once they graduate from UK universities.

Prior to 2012, overseas students were allowed to stay and work in the UK for two years after their graduation until Theresa May started her crackdown on immigration in order to meet the government’s target of keeping annual net migration to “the tens of thousands”. Therefore, post-study work time was capped at four months once international students complete their studies in the UK.

Sir Steve Smith, the vice-chancellor of Exeter University and chairman of Universities UK’s international policy network has argued that ‘Theresa May’s claim that up to 100,000 foreign students were failing to return home, fuelling concerns that post-study work visas were a back door to immigration’, is inconsistent with recent exit information showing 97% of students whose visas expired in 2018 “left on time”.

Mr Javid mentioned that Theresa May’s insistence that overseas students can work for no more than six months in the UK after their graduation destroys UK’s universities and is harming for Britain to attract the best global talent and the world’s brightest people.

In September 2018, British universities called on the government to bring back the post-study work visa.

However, the current Home Secretary has promised to go one step further by bringing back the much missed post-study work visa!

For expert advice regarding any aspect of the UK visa application, please contact our immigration team on 0203 384 3075 or contact us here.